Large and rising inequalities in wages, earnings and employment pose fundamental questions for social scientists and critical challenges for policymakers. In the canonical model of mainstream economists, these inequalities are explained by competitive market forces. In this view, workers of a particular quality can be assumed to be paid the same wage (‘the law of one wage’) – their marginal product – and consequently there are no rents (surplus) of importance to bargain over. This in turn requires that institutional or policy interventions that produce deviations from competitive outcomes must come at the cost of lower employment. Increasing pay inequalities in recent decades are explained by rising employer demands for cognitive skills driven by skill-biased technical changes in the workplace that are not adequately met by supplies of workers with relevant skills (Goldin and Katz, 2007; Machin and Van Reenen, 2007; Acemoglu and Autor, 2011, 2012). Evidence for this competitive market explanation has relied heavily on movements in the education–wage premium (the pay advantage to workers with at least a bachelor’s degree) and job polarisation (the declining share of workers in routine-task occupations in the middle of the occupational wage distribution). The central policy recommendation follows directly: eliminate this skill mismatch with education and training programmes designed to build a more appropriately skilled workforce.

At the same time, much important empirical work on pay inequality in recent decades has recognised that most contemporary labour markets in rich countries are ‘pervasively imperfectly competitive’ (Manning, 2011, p. 1030). These imperfections translate into employer monopoly and monopsony power, resulting in rents that must be bargained over. This view – the ‘economics of imperfect competition’ – is one of a wide range of social science perspectives that put bargaining power at the centre of how labour markets work. This literature goes back at least to Adam Smith’s ‘The Wealth of Nations’ (Chapter 8) and includes the work of Sidney and Beatrice Webb at the turn of the last century (Webb and Webb, 1897), the US industrial relations economists of the 1930s–1960s (see Kaufman, 1988), and contemporary scholars in the economic sociology, comparative politics and institutionalist traditions (e.g., Korpi, 1985; Granovetter, 2005; Streeck, 2005; Kaufman, 2010).

For simplicity and convenience, we group this broad set of bargaining power perspectives under a ‘political economy’ umbrella, distinguished by the view that modern labour markets are necessarily constituted by institutions, policies and market structures that determine the relative balance of power between employers and employees and that this balance is fundamental to labour market outcomes. We underscore the social nature of this power by referring to it as ‘institutional bargaining power’. Rising inequalities in this view reflect a combination of increasing employer market power and declining countervailing power of protective institutions and policies that support (directly or indirectly) the interests of workers. It follows from both the imperfect market and political economy visions that well-designed protective labour regulation can generate substantially more egalitarian outcomes with greater efficiency (e.g., employment performance).

From a comparative political economy perspective, we argue that the balance of bargaining power between employers and workers must be an essential part of a credible explanation for observed differences in the structure and change of national earnings distributions. We begin with an overview of pay inequality as measured by conventional earnings percentile ratios and wage growth trends in many developed (OECD) countries. We also present new incidence indicators for a smaller set of countries (four Anglophone countries and France), the decent- and poverty-pay shares of employment. These indicators are distinctive in that they can capture both the quality and inequality of pay in the bottom part of the earnings distribution and can be easily calculated for narrowly defined demographic groups across countries. We next consider empirical support for competitive market and political economy explanations of the growth of inequality and low-paying jobs. We critically assess the evidence on the education wage premium and employment polarisation for US wage inequality and then show that indices of institutional bargaining power can do an exceptionally good job of accounting for cross-country differences in bottom-end pay distributions, but at the same time are uncorrelated with cross-country employment performance, as measured by employment and unemployment rates. Our concluding discussion of policy implications emphasises the institutional and policy changes that could promote shared growth by raising pay quality and reducing pay inequality in the labour markets of rich countries. 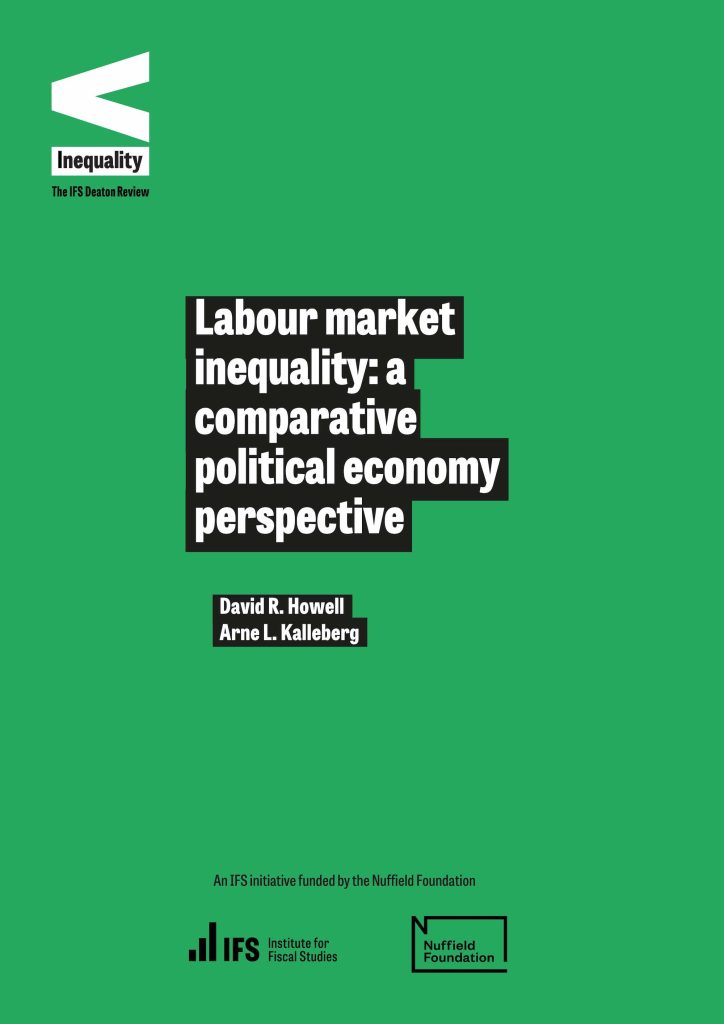 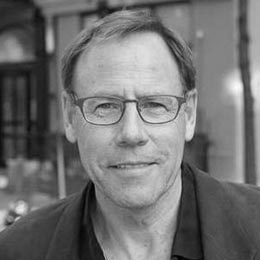 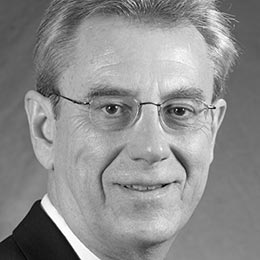 The University of North Carolina at Chapel Hill

Inequality in the labour market