Most people say, when prompted, that they are concerned about inequalities. But the degree of concern is highly variable, and the concern is not matched by a consensus about what, if anything, government should do.

A panellists’ introduction, by Paul Johnson and Robert Joyce

These beliefs and attitudes matter for designing policy. So some of the first tasks for the IFS Deaton Review of Inequalities, funded by the Nuffield Foundation, have been to commission two major surveys of current UK attitudes, to review what is known about attitudes and what causes them, and to run focus groups involving dozens of people up and down the country to understand in detail how they think about inequalities.

Here we publish a wealth of new material which is the product of that work. A team from King’s College London (Rebecca Benson, Bobby Duffy, Rachel Hesketh and Kirstie Hewlett) have written a detailed study of the survey evidence on the UK public’s attitudes towards inequality. Professor Stefanie Stantcheva (Harvard) has written about evidence from large-scale social economics surveys and experiments on how people perceive, and reason about, inequalities and redistribution. And Ipsos MORI publish findings from in-depth focus group work and larger-scale survey work with the British public that they have undertaken with us.

We published this alongside the work of professional philosophers, who we engaged to delve deep into the question of why we should be concerned about inequality at all. We encourage interested readers to look at both sets of work, as the comparison between them is itself very interesting. For example, philosophers have tended to conclude that distinctions between inequalities arising from people’s own efforts and those arising from structural or environmental factors are difficult or impossible to use as the ultimate driver of public policy – and there are good reasons why they have come to that conclusion. But policy design must bear in mind that this distinction is highly salient to many people, as the work on public attitudes shows.

Overall, there are a few key overriding messages that we take from this body of work. The public express concerns about inequality, recognising that it can be problematic, but also feeling that a considerable degree of inequality is either inevitable or fair or both. Not surprisingly there is deep disagreement over what is fair and how much action should be taken to change outcomes. The public is very split on whether outcomes are driven primarily by environmental factors or by people’s own behaviour and motivations, and this appears to be closely associated with their overall level of concern about inequality. We know that in reality both environment and behaviour are important; this evidence on public attitudes further suggests that policy approaches are unlikely to garner widespread support without taking both seriously. Finally, people with different philosophical outlooks on inequality also tend to disagree over the brute facts: how high it is, how much policy currently does to address it, and so on. This contributes to a significant polarisation in perspectives on inequality.

Other key conclusions from this suite of work include: 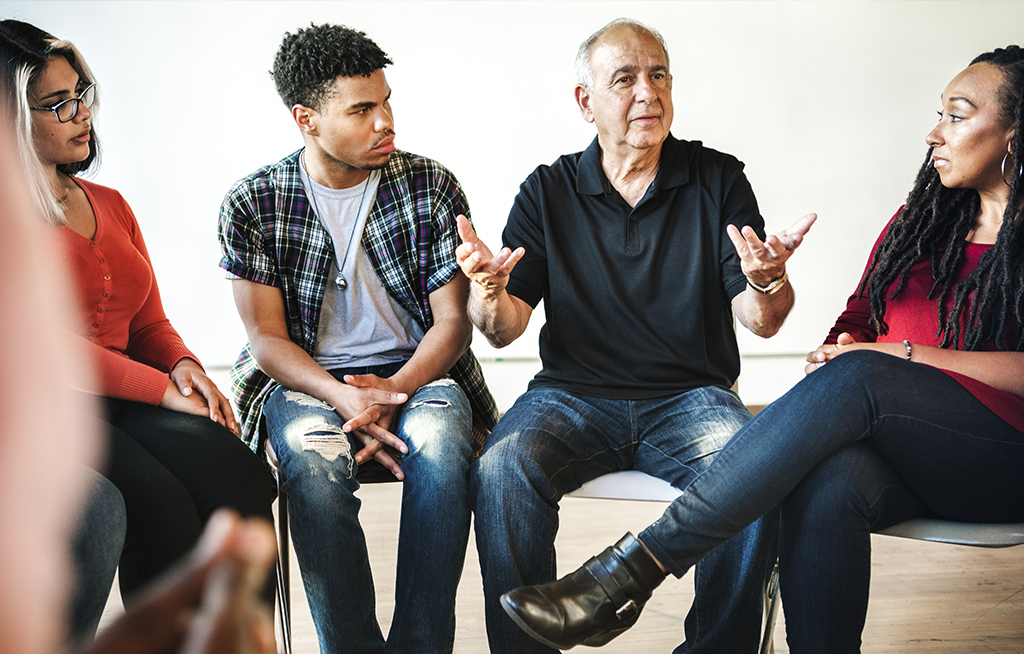 Attitudes to inequalities have important real-world implications Perceptions of the extent and causes of inequalities are vitally important to the functioning of societies,... 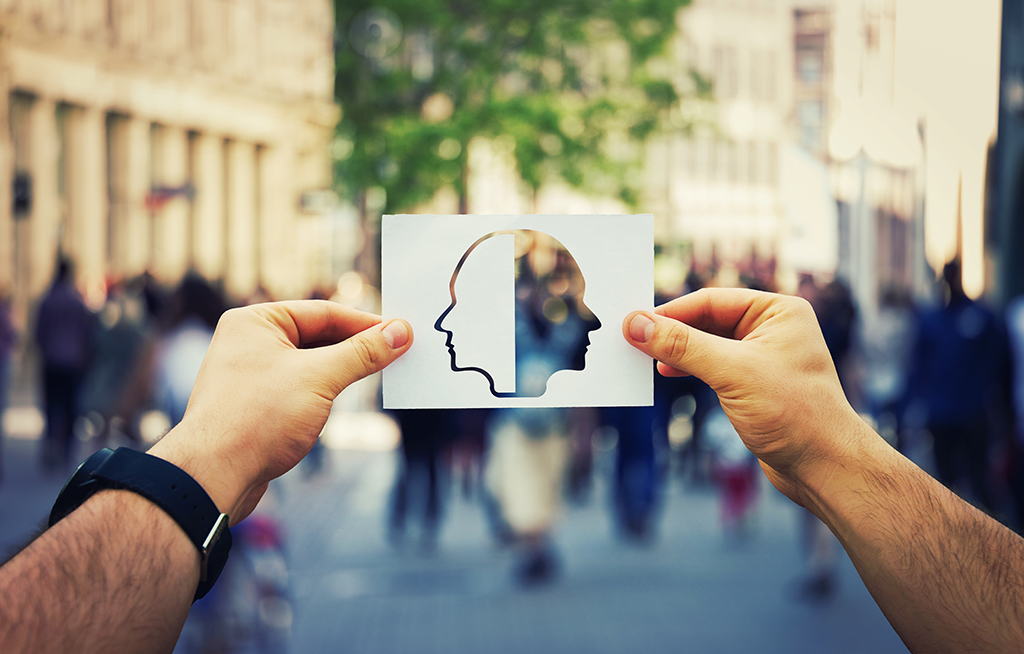 The relationship between the degree of inequality and the demand for redistribution has been a central question in political science and political economy. The famous... 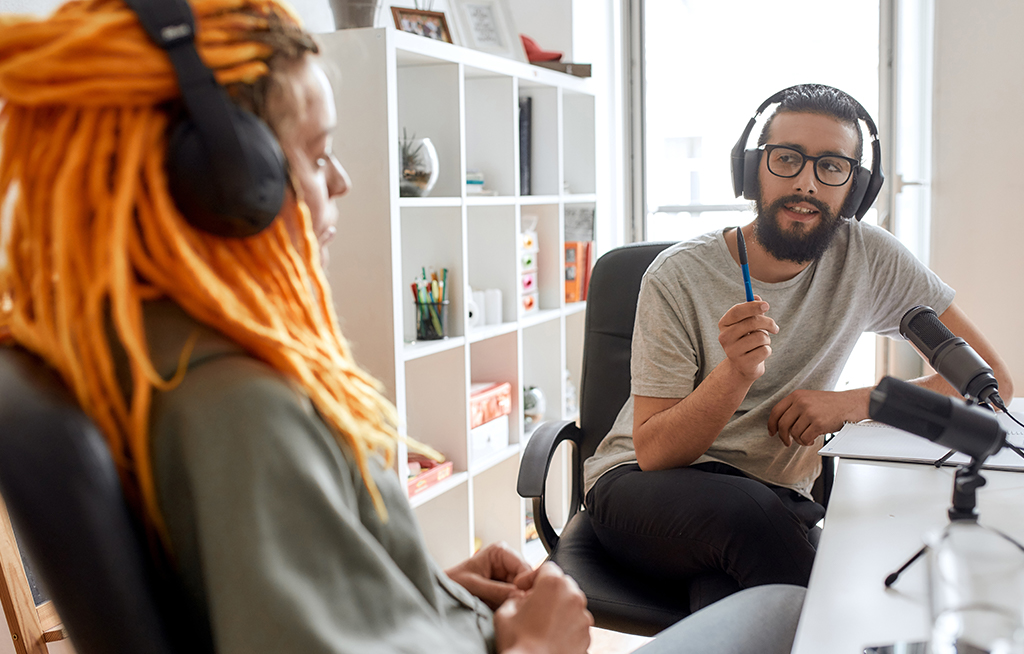 The Institute for Fiscal Studies (IFS) Deaton Review commissioned Ipsos MORI to conduct an online survey exploring perceptions towards inequality in the UK. This study was... 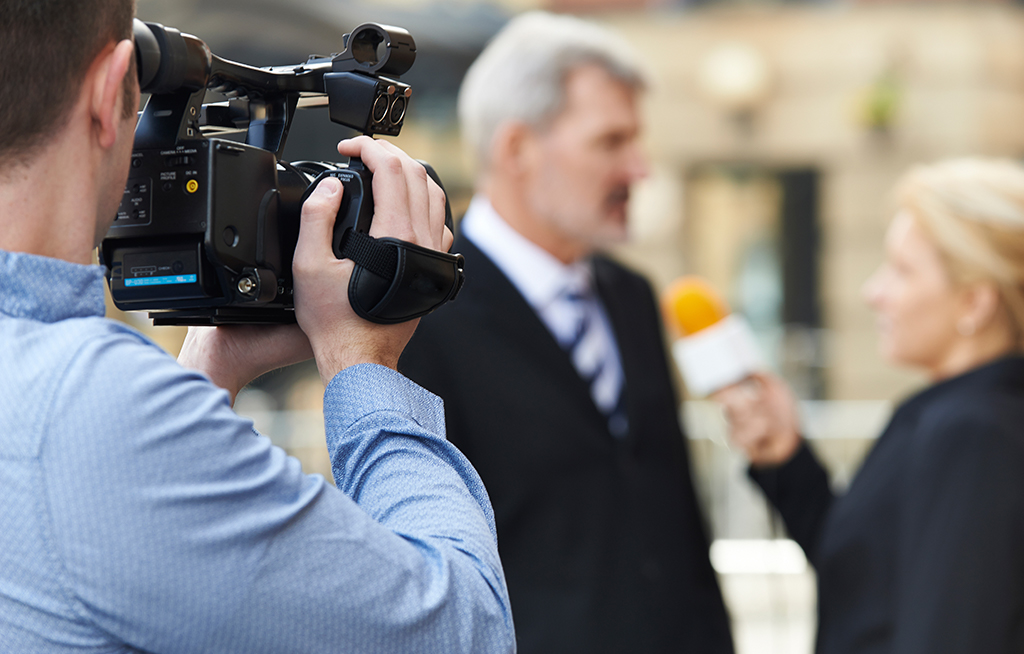 Primary qualitative research was commissioned to support the strand of the IFS/ Deaton Review of Inequalities addressing “public attitudes to inequalities”, to... 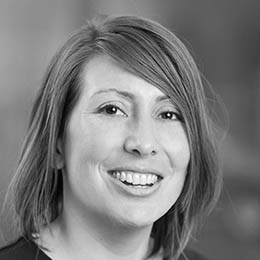 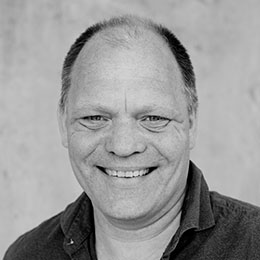 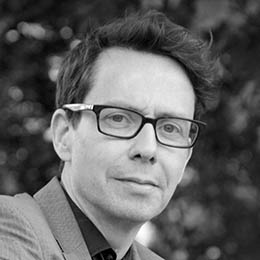 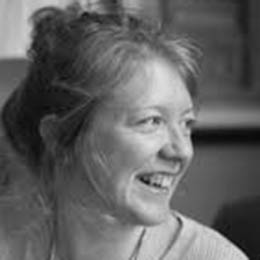 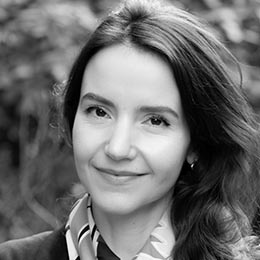 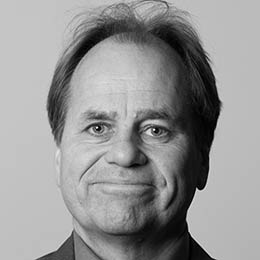 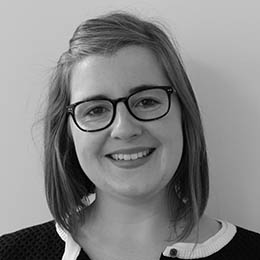 Press release: Most people care about inequalities – but there is little agreement about what, if anything, government should do about them