A panellists’ introduction, by Tim Besley and Angus Deaton

Studying the past reminds us to be realistic about the pace of change and to set current trends in context. And, although every challenge appears unique to those going through it, parallels with past experiences can help to remind us how our forebears dealt with stresses created by changing technologies, wars, disease and their natural environment. We need to know where we are today relative to what has happened before, and there is much to learn from studying how and why inequality changed.

History teaches us that, however difficult things look today, inequalities are much smaller than used to be the case. Even though there are many ongoing debates about injustices in modern life, almost every aspect of social, economic and political life is more inclusive than in the past. We are familiar with progress over the last 250 years in many dimensions of life, but perhaps less so with the idea that much of that progress came through extending benefits from a small minority to more of the population. We no longer have state-legalised slavery, perhaps the most brutal form of inequality ever devised. Life and death are more equal too. It once was the case that a high proportion of people did not live to see their fifth birthday, while others lived into old age; as child mortality has fallen, the inequality in years lived has fallen too. The franchise was slowly extended in Britain through the 19th century, eventually reaching women in 1928. And the arbitrary power of hereditary ruling elites is now heavily constrained. In spite of vast inequalities in wealth today, which have been increasing in recent years, wealth is much more broadly shared than it was in 1900. None of this is to deny current trends, nor to deny that much remains to be done, but we do need to put today’s concerns in their historical perspective.

That perspective is especially important today when there is a widespread sense that progress has slowed in the recent years even before we were hit by the pandemic.

The three papers in this section tell different stories from different angles and time periods, emphasising different causes of the narrowing and widening of inequalities. Although they focus on different aspects, they should not be seen as competitive or contradictory accounts, but rather as delivering complementary insights into patterns of historical change.

The lead paper, by Robert Allen, ‘traces the history of wages, technology and globalisation over the last four centuries’, and sees inequality as emerging from the consequence of the ever-changing effects of technological change on workers and what they get paid, as well as the equally important causes running in the other direction, from wages to technological change. By focusing on wages, it stresses a key element of what drives the distribution of living standards. His analysis stresses a two-way process whereby real wages are affected by technical change, and technical change by real wages. Underlying the dynamics of wages are changes in technology and structural economic change.

Allen divides the last 400 years into four periods, in two of which technical change and wages moved together, with widespread gains. In the other two periods, technical change drove down wages, widened inequality, and brought great hardship while bringing wealth to a few. One of these periods is the most recent one, and the other is the 50 years at the beginning of the 19th century.

The common feature of both periods ‘is that a new economic system was replacing the pre-existing one. In 1800, the factory replaced the cottage; in 2000, the hospital or restaurant replaced the factory’. The earlier episode is thus of great interest for today’s debates about globalisation and technology as drivers of structural change in a post-industrial world, linking to other parts of the Review.

‘The “golden age of the handloom weaver” around 1800 was followed by a collapse in their earnings as the power loom slashed the margin between yarn and cloth prices. Farm wages remained steady.… The combination of rising real wages in expanding trades with the falling wages in the hand trades meant that the average wage level remained unchanged even as output per worker rose.’ It took half a century before positive mass growth resumed. In the meantime, there was great misery, especially in the new cities, with declining living standards, terrible sanitation – including lack of safe water, waste disposal and even safe burial – bad food, epidemics of infectious disease, especially the then new-to-Britain Asiatic cholera, as well as a need to reconstruct the social and religious capital that was left behind in the villages. It took half a century before real wages started to rise – by which time the occupation of handloom weaver had ceased to exist – and before the health of ordinary people started to rise. The scope of government to manage this process of change was limited given the tools at its disposal as well as the ideologies, interests and political preferences of those who controlled it.

Today material living standards are immensely higher, and lives are longer and healthier than 150 years ago. But perhaps there is a parallel between today’s less-educated factory workers and yesterday’s handloom weavers. Median wages have been stagnant for two decades, and there are ominous trends in health; in the US, life expectancy at birth fell for three years in a row before the pandemic, and in Britain, again before the pandemic, the long-established growth in life expectancy has stalled or stopped, with actual reversals in some of the most deprived areas. We can take some comfort from the fact that the reversals in the early 19th century were not permanent, but a long pause in progress after which health, material living standards and political rights began their long modern rise. As a corollary of increased political rights, state capacities expanded, and government is now better placed to mitigate these effects through safety nets and, for example, increasing minimum wages and/or earnings subsidy programmes. Yet, public action often seems more limited than many regard as warranted, stressing the importance of studying social and political inequality.

The commentary by Walter Scheidel broadens the discussion in this direction, taking in an even longer sweep of history, and emphasising other forces that affect inequality, particularly social technologies, the role of coercive violence, and exploitative institutions. He notes ‘the centrality of power in shaping distributional outcomes’ throughout history. ‘(E)quivalent shocks to the labour supply could produce very different outcomes that depended entirely on prevailing power structures – on the ability of elites to withstand such shocks and keep the labour force in line. By the same token, societies with access to slavery were able to address the issue of labour costs in ways that were not available to those that lacked such access. Likewise, societies with access to domesticated horses generated coercive capacity that ultimately translated to higher material inequality.’

Technical progress is a powerful force for change, and wages are certainly one of the key determinants of inequality and of the direction and nature of technical progress. But there have been changes in ‘useful knowledge’ for millions of years, and those changes have altered the possibilities for inequality. ‘(W)hether it takes the form of a plough or a saddle or a computer, technology, by itself, creates options for the creation of greater and more durable inequality that the better-off would not otherwise enjoy. We need to understand how technological change, political preference, and cultural and legal norms interacted in determining distributional outcomes.’ Scheidel himself has explored these themes in his monumental book The Great Leveler: Violence and the History of Inequality from the Stone Age to the Twenty-First Century.

Simon Szreter’s commentary also emphasises the importance of institutions and political power. He sets much of the discussion in the context of a graph from Piketty, showing the steady expansion of inequality in wealth throughout the 19th century, reaching a peak around 1900-10. The share owned by the top percentiles fell until 1990, with corresponding gains in the middle, although not at the bottom, mostly favourable trends that were reversed after 1990. Indeed, this graph has much to do with why we are having this Review today, the sense that the steady improvement in distribution for much of the 20th century has now come to a halt.

Like Scheidel, Szreter emphasises the importance of institutions, especially those social institutions that can reduce inequalities – although they may not always do so – particularly welfare systems, healthcare and education. He stresses that these institutions were (and are) shaped by politics, ideologies and ideas. Welfare provision in England has a (contested) history going back to the early 17th century. The provision of clean drinking water came before the germ theory of disease was understood, and happened because of political organisation of working people in the cities, one of the most prominent examples of how the expansion of freedom (or reduction in inequality) in one dimension – extending the franchise – leads to the expansion of freedom in another – safe drinking water. ‘(G)iven that health and survival are the most basic of measures of inequality, it can be seen that politics and a cross-class alliance between leading and visionary employers and their workers was a more important driver – than economics and relative incomes – of trends in this “biological” dimension of inequality in industrial Britain right across the period c.1815–1914.’

Szreter focuses on education as a case where, in spite of a long-term reduction in inequalities of access, there have been many examples of ‘the preservation of elite power’ including, today, the state subsidisation through tax breaks for public schools that differentially serve those who are already wealthy and powerful and that graduate an astonishingly large share of Britain’s elites, not only in politics, but in other professions, including the law, academia, journalism and the arts. This discussion serves as a reminder, if one were needed, that a broad-based approach to the study of inequalities pays dividends in understanding the world that we have left behind and its echoes in modern societies.

Taken together, these historical perspectives stress the interplay of a range of forces. These include standard economic concerns such as technology and structural change in the economy. But there are also changes in social structures, ideology, and the allocation of political power which, in tandem with the changing role of government, are key shapers of inequalities. All three contributions connect directly to contemporary debates addressed in the Review. 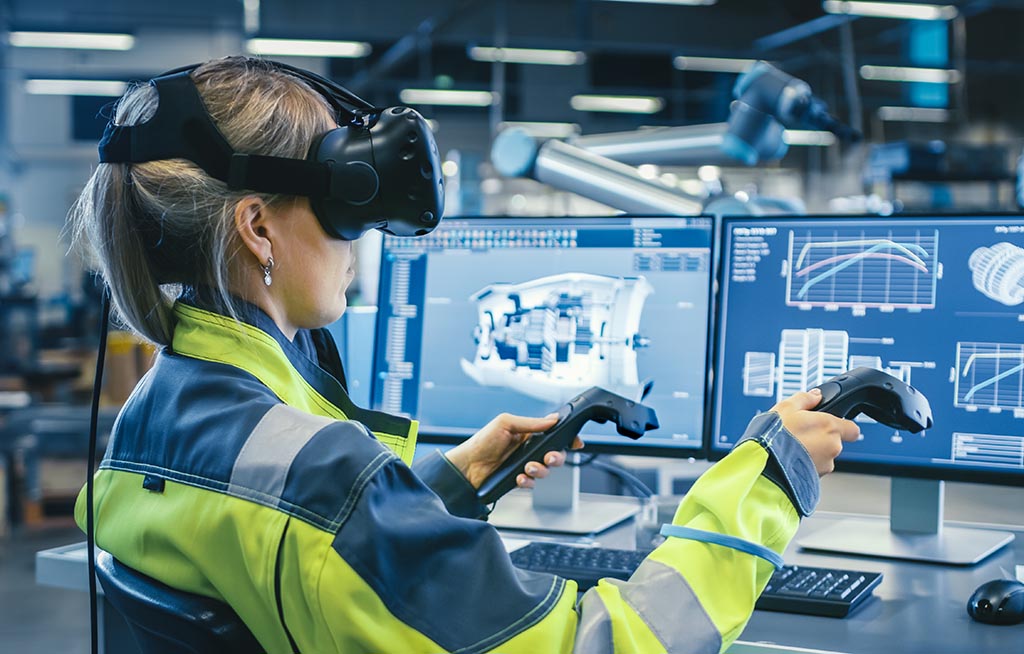 Technical change, globalisation and the labour market: British and American experience since 1620

The UK economy is not performing well. GDP is growing slowly. Labour productivity lags behind most of western Europe. Inequality is also rising, real wages have been growing... 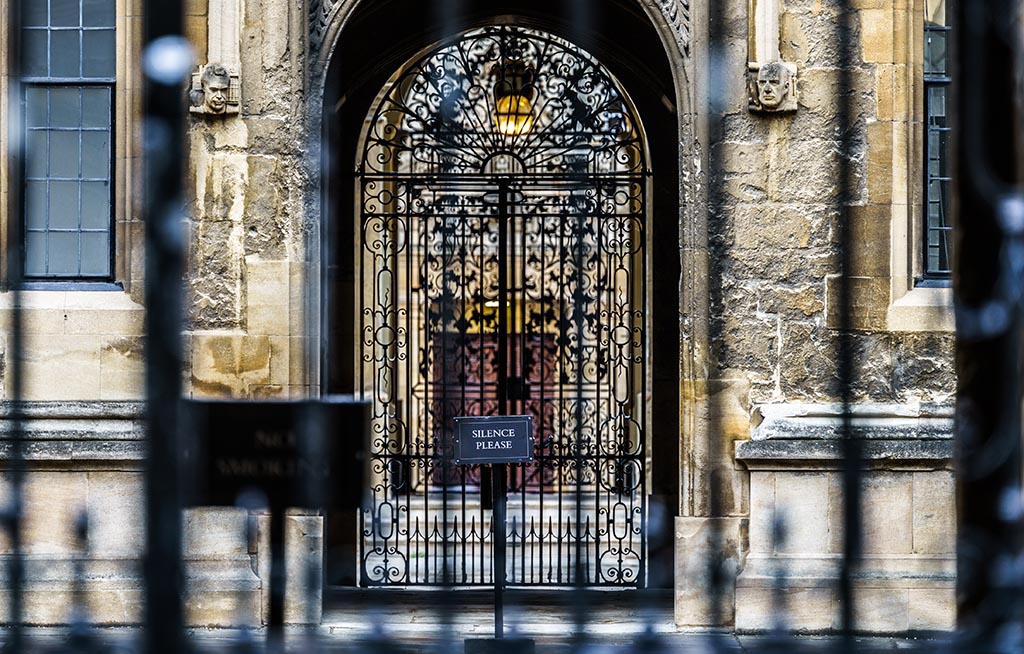 In its initial report, the IFS Deaton Review has pointed out that ‘[i]nequality cannot be reduced to any one dimension: it is the culmination of myriad forms of privilege and... 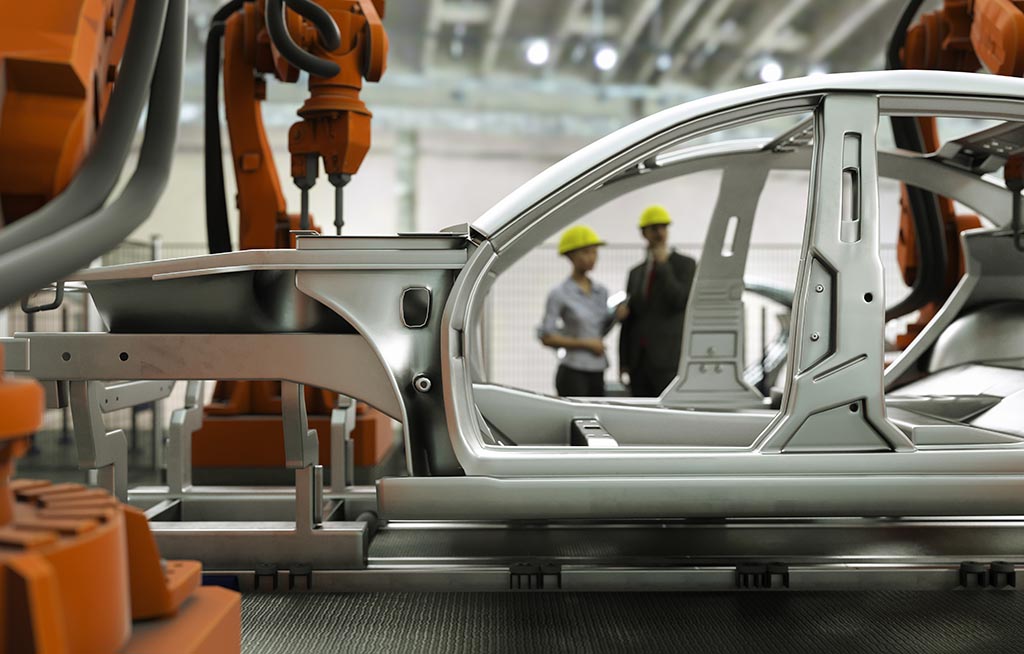 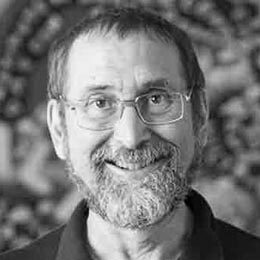 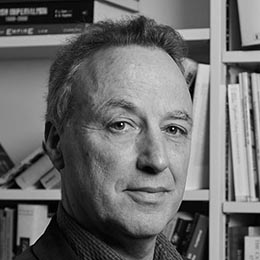 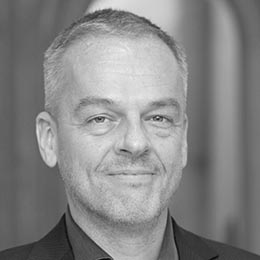 Technical change, globalisation and the labour market: British and American experience since 1620