Here, we look at role of firms in understanding inequality. But one could ask: why bother? Surely it’s inequality between people and place we should care about not differences between firms? There are two main reasons.

First, there is much research which shows that it is not just the personal or professional characteristics of a worker which matters for their wages, but also the firm they work for. Seemingly identical people experience big differences depending on their employer.

Secondly, there have been massive changes in the business landscape over the last 3 decades. In short, there appears to be a massive increase in inequality between firms in terms of their size, wages and productivity. For example, many industries are increasingly dominated by a small number of very large firms – think of Google, Facebook, WalMart, Tesco and RBS. Bank of England analysis suggests that the share of turnover going to the top 100 UK firms has increased significantly since 2000.

Do these seismic changes signal a big weakening of competition? Have they driven up prices and pushed down wages, especially for the less skilled? Or, are the changes more due to the impact of technology and globalization?

So far, most of the work has been outside the UK, so we focus on what has happened in Britain. Using new private and public sector data on firms, we document whether market concentration and firms’ ability to price above their costs has really increased. And if these changes have really happened, what are the causes and consequences? Finally, we suggest what – if anything – policy can do to address the rise of the mega-firm. 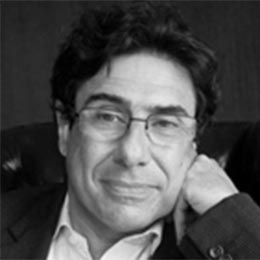 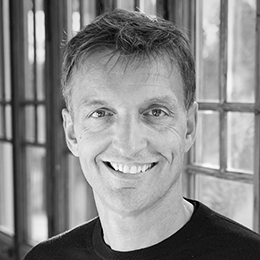 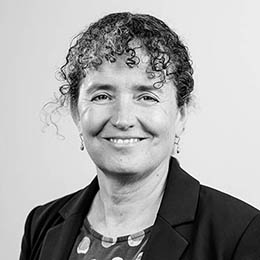 IFS & The University of Manchester 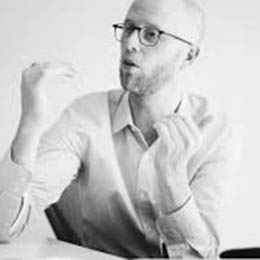 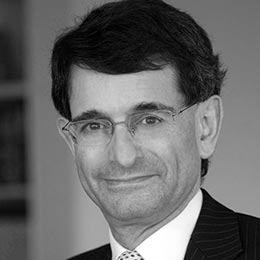 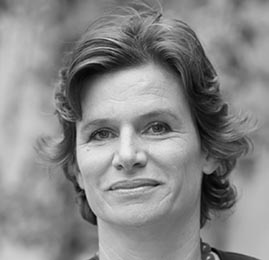 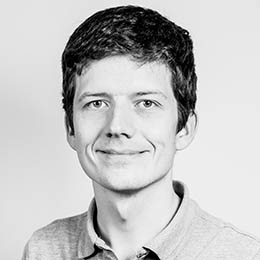 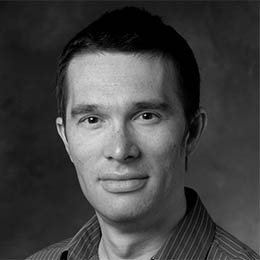 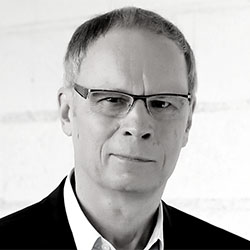