The ‘Labour market inequality’ chapter by Giulia Giupponi and Stephen Machin in the IFS Deaton Review shows that the UK labour market has undergone important transformations since the 1980s, which have led to a significant increase in inequalities, and in particular in wage inequalities. They emphasise that inequality is the result of interactions between technical progress, globalisation and labour market institutions, with particular emphasis on the role of the minimum wage, collective bargaining and unionisation, and the regulation of the labour contract.

I start by recalling that wage inequalities have remained stable in France in the last four decades but that the performance in terms of employment and unemployment is poor, compared with the majority of OECD countries, and in particular with the UK. Thus, although wage inequality has not increased in France, the poverty rate before taxes and transfers is much higher than in the UK because of the low integration into employment of a large part of the population. This indicates that the analysis of wage inequality only very partially sheds light on the impact of the functioning of the labour market on income inequality of the working-age population.

I then discuss the features of labour market regulation that have kept wage inequality in check in the face of the pressure of biased technical progress and globalisation, focusing, like Giupponi and Machin (2022), on the role of the minimum wage, collective bargaining, and regulation of the labour contract. 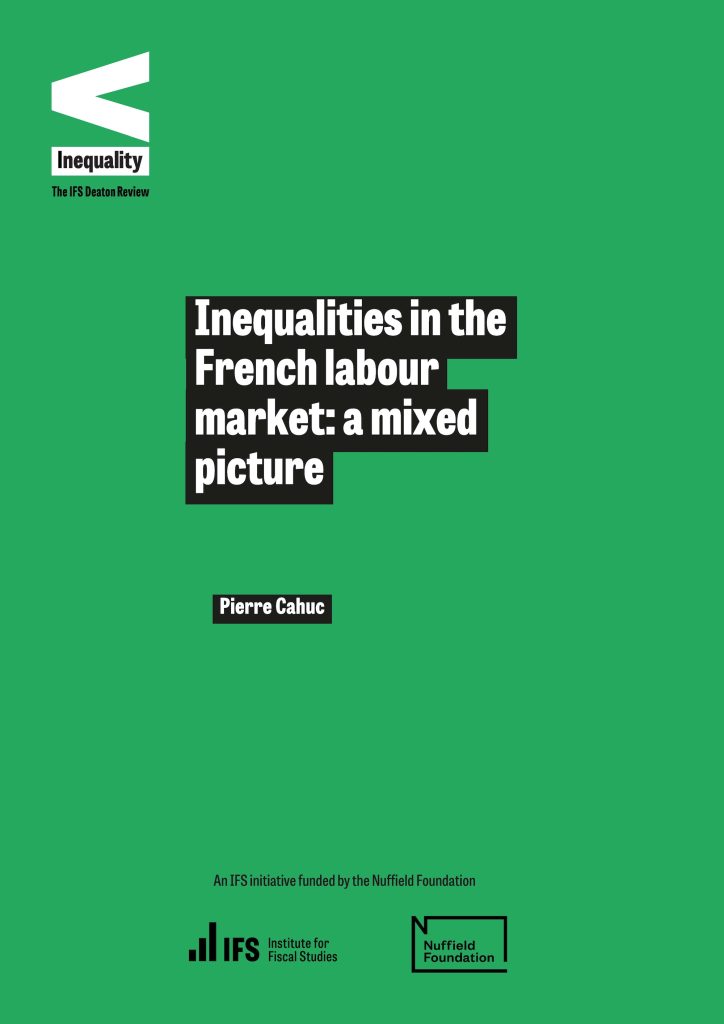 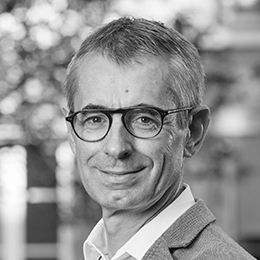