Inequalities of all types are fundamentally political, and politics itself is unequal. Those who are better off in terms of economic resources and social connections, and those from historically powerful groups, still tend to participate more in politics, and to see themselves reflected in the make-up of those in power. In turn, inequalities in other areas of life depend on policies and institutions which are the result of political choice, and require political support to persist, or to be changed. Understanding the inequalities that exist in political action and access, and how other forms of inequality shape them, and are reproduced through politics, is therefore essential to understanding contemporary inequalities.

How should we understand and measure political inequality?

This is organized around four main questions: (i) what is political inequality?; (ii) why does it matter?; (iii) how is it related to economic inequality?; and (iv) how can it be measured?

Answering these requires both conceptual thinking and empirical analysis. The idea of political equality is rooted in the idea that the views of all citizens deserve equal consideration in the policy process. Looking at this in practical terms means exploring how citizens engage with politics including participating in political activity such as protesting and voting as well deciding whether to stand for elected office.  Political participation is generally found to be an elite activity with more intensive participation by groups that wealthier and more educated than the average citizen.  How far this biases the policy process towards the interests of such groups has been much debated.  A range of institutional and policy reforms have been experimented with to achieve greater political equality such as quotas and reservations, information campaigns and regulations on funding campaigns and political activities.

How does politics matter for economic inequalities?

Politics matters for economic inequalities because government policies both shape the playing field on which people live their lives, and provide a direct lever for channelling resources to particular people, groups or places. The system of taxation and government expenditure, for example, means that household disposable income inequality in the UK is only three-fifths as high as inequality in original incomes. But this kind of policy requires political support, from the general public, through political parties, and in to policy choices. One reason inequalities may persist is due to a lack of political will to combat them. We investigate political attention to inequality in the UK over the last three decades, highlighting how political inequalities reinforce economic ones through the unequal influence of votes and the unequal representation of people from different groups (particularly class) in politics.

To answer these questions, we will draw on cutting-edge research evidence from political economy, political science, and sociology, as well as economics; as well as the analysis of data at the individual, national and international level. 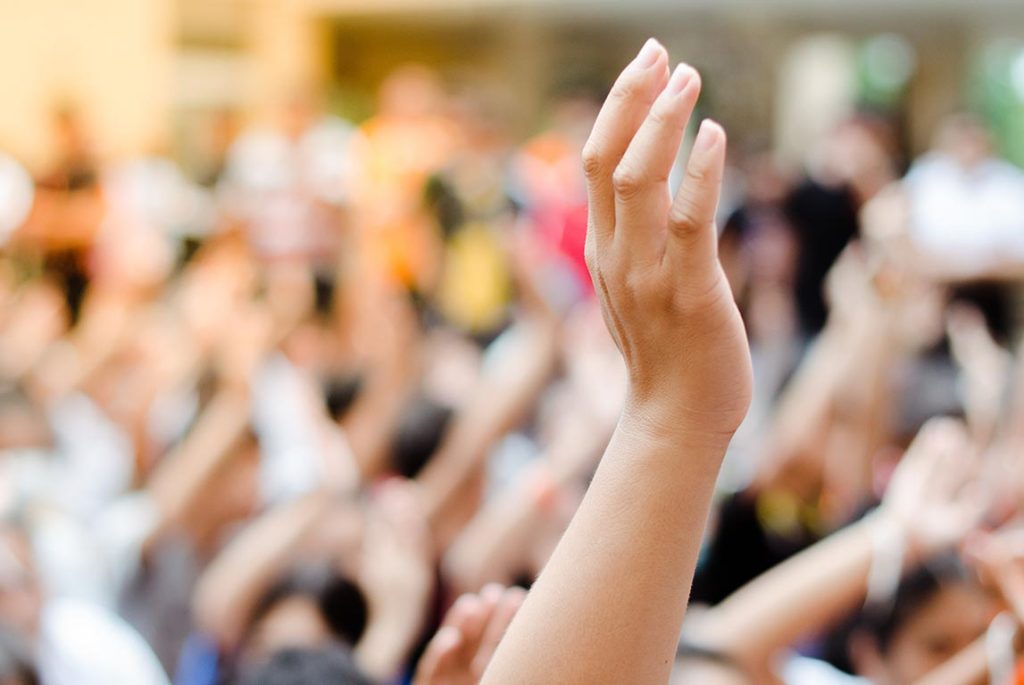 Our focus in this paper is on ‘equal consideration’ as an ideal for political equality in democratic settings. Political inequality is a distinctive type of inequality and... 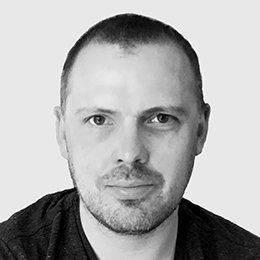 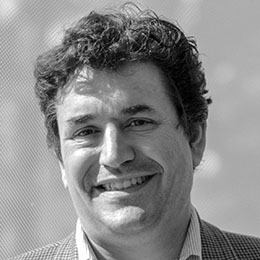 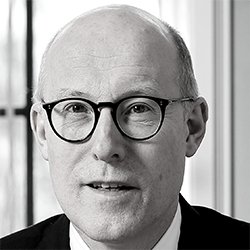 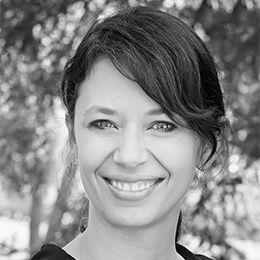 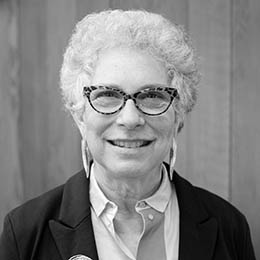 Workshop on the Political Economy of Inequality