The last decade has witnessed a number of remarkable developments in public policy, laws and law enforcement that have been associated with failures of competition in US labour markets. These include: (1) enforcement actions and antitrust law suits regarding explicit conspiracies to suppress competition in labour markets; (2) the documentation and forced abolition of franchise contracts that include worker ‘no-poaching’ clauses; (3) explicit discussion of the regulation of mergers that affect labour market competition; and (4) legislation and regulation affecting ‘non-compete’ and ‘non-solicit’ clauses in employment contracts.

In addition, there have been some very visible examples of explicit collusion in labour markets, and these have raised questions about just how much competition has been damaged. With the decline in the strength and size of the trade union movement, it is also understandable that few natural checks on competitive failures exist outside of government actions.

In the following, I review the recent developments in public policy. I begin with a deconstruction of a particularly high-level conspiracy to reduce labour market competition in the High-Tech world. 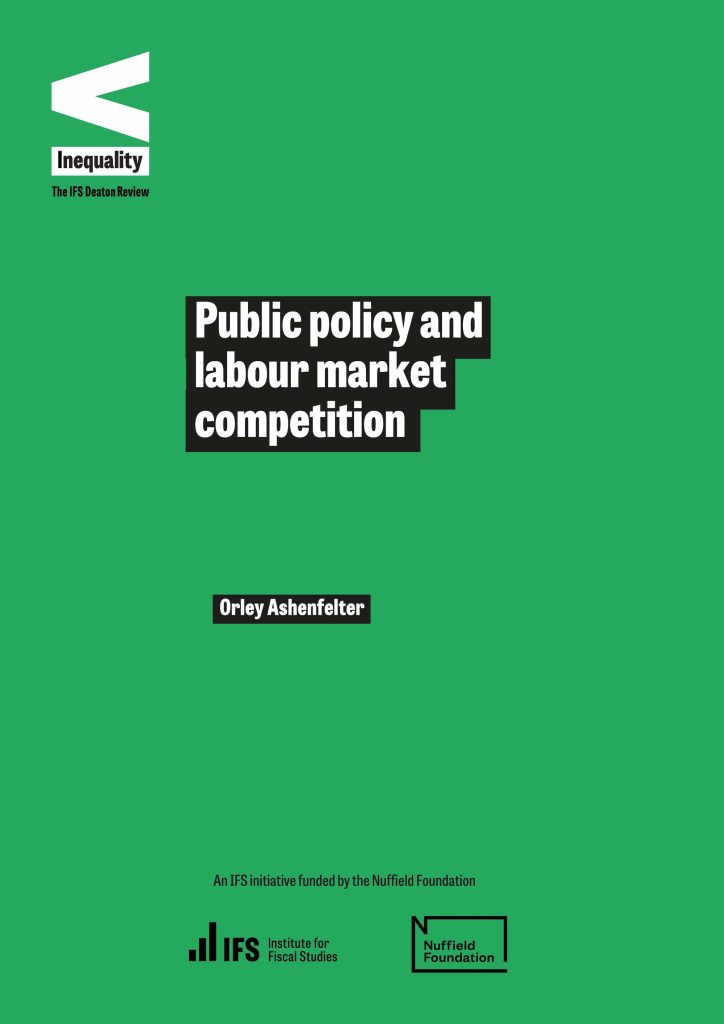 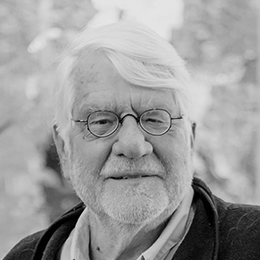