This paper reviews recent work on how automation and task displacement have contributed to labour share declines and inequality in the US labour market. We summarise the basic building blocks of a task-based framework in which a set of tasks is allocated between capital, skilled labour and unskilled labour. Automation, which corresponds to the use of new technologies expanding the set of tasks that can be performed by capital, always reduces the labour share in value added and may depress overall wages and employment. The negative eﬀects of automation on labour share and its potentially adverse consequences for labour demand can be counterbalanced by the creation of new labour-intensive tasks, which can reinstate labour into the production process. We also show that when automation displaces unskilled labour from the tasks in which they used to specialise (which has been its modal impact so far), it increases the demand for skills and inequality. New tasks may or may not limit the increase in the demand for skills depending on whether they are mostly targeted at skilled workers. We then provide a range of evidence supporting the basic predictions and implications of this framework. Most importantly, the decline in the share of labour in national income and the increase in the demand for skills appear to be related to an acceleration in the pace of automation and a deceleration in technological changes complementing humans during the last 30 years. We end with a brief discussion of the factors that may have created this bias towards automation. 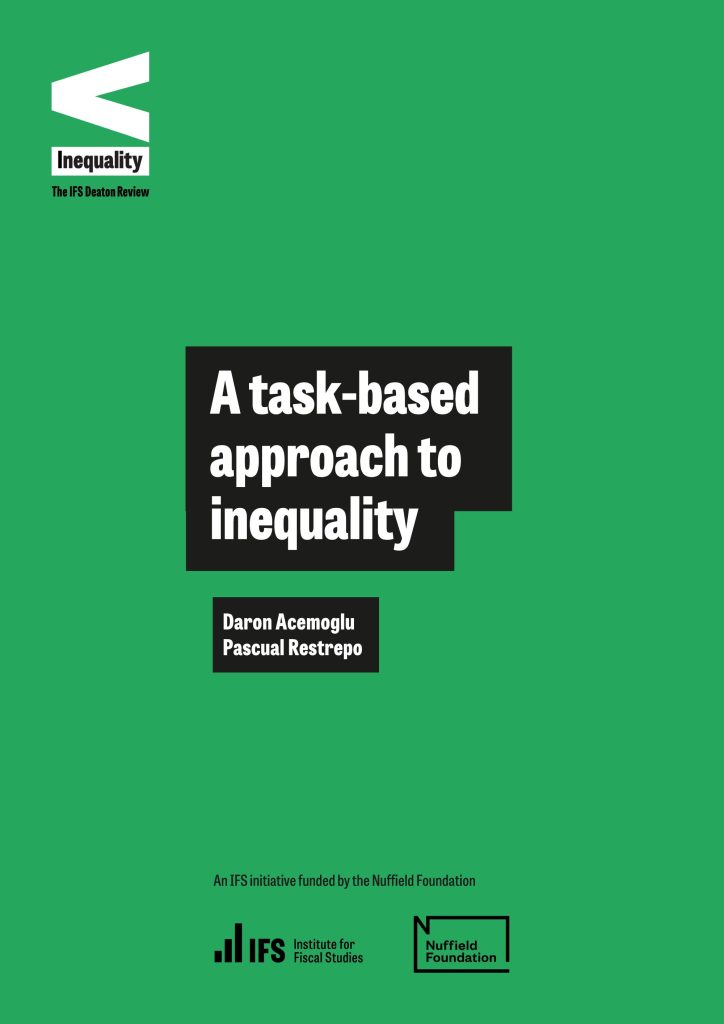 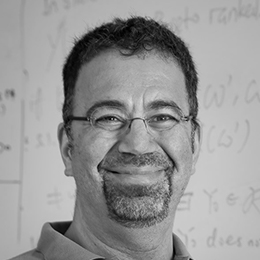 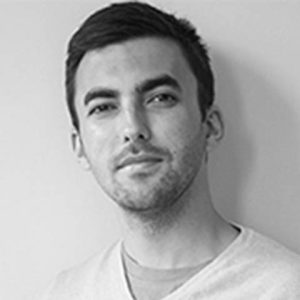 Responding to the challenges for work and welfare policy post-Covid