We live at a time of very high inequality within many countries: these inequalities are found across the dimensions of income, wealth and the ownership of productive assets, educational opportunity, life expectancy, health and political influence. Across the developed world, many such inequalities have been growing since the 1970s, although at different rates in different countries (Piketty, 2014; Atkinson, 2015). At the same time, globally, our world has seen a tremendous decline in poverty: over the past 25 years, a billion people have been lifted out of extreme poverty. Today about 10% of the world lives in extreme poverty, defined as less than $1.90 per day; in 1990 that number was 37%. This has meant that inequality between countries has also somewhat declined at the same time that inequality within many individual countries has been increasing (Ravallion, 2018).

This rising inequality, particularly with respect to in-country economic inequality, is a growing concern of a number of contemporary social movements. The COVID-19 pandemic has underscored this concern. In the UK, it has disproportionately affected black people, those from other minority ethnic groups and those with disabilities (House of Commons Women and Equalities Committee, 2020; Oung and Elias, 2020). Underlying economic inequalities have strongly shaped individuals’ opportunities to work from home and to isolate when ill or at risk of spreading the virus.

However, some people argue that we should focus only on eliminating global and domestic poverty and not worry about inequality. Some also argue that greater equality always comes at a high cost: economist Arthur Okun claims that there is a trade-off between equality and efficiency (Okun, 1975); the philosopher Robert Nozick spoke for many critics when he charged that achieving distributional equality requires constant interference with people’s liberty (Nozick, 1974). Others have argued that equality is at odds with the value of ‘meritocracy’ since people have different and unequal talents (Mankiw, 2013). Finally, some critics go even further and contend that a concern with equality reflects a moral failing: it is rooted in envy or resentment of the better-off (Nietzsche, 1989 [1887]).

We will argue that all of these objections are mistaken or can be addressed. Inequality matters. At the same time, not all inequalities between people are objectionable or important. Some people are taller than others; some are better at hand–eye coordination, while others are better cooks; some excel at music while others are tone deaf; college professors are usually less fit than professional athletes. But these inequalities do not typically elicit moral concern. Any view about what is wrong with inequality has to deal with the pervasive fact of human difference and to distinguish those inequalities that matter from those that give no cause for concern.

This chapter lays out the reasons we have for objecting to certain differences between what individuals have and in how they relate to one another. Our aim is to show that there is a plurality of reasons to be concerned with such differences and not simply with the absolute amount that each individual has considered independently (Scanlon, 2018). Further, we argue against a limited focus on income inequality. Other forms of inequality can also matter.

Satz, D. and White, S. (2021), ‘What is wrong with inequality?’, IFS Deaton Review of Inequalities, https://ifs.org.uk/inequality/what-is-wrong-with-inequality/ 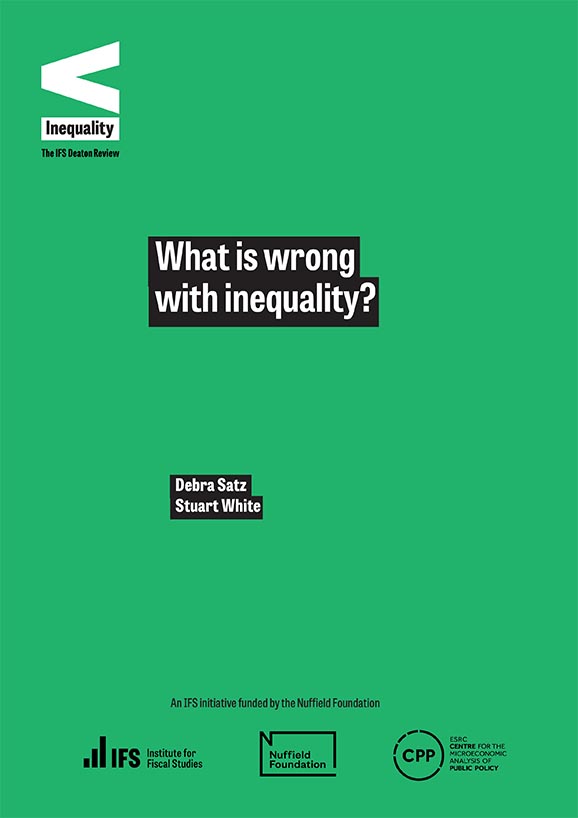 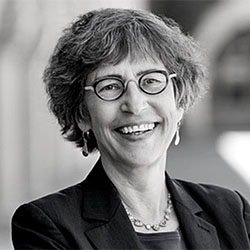 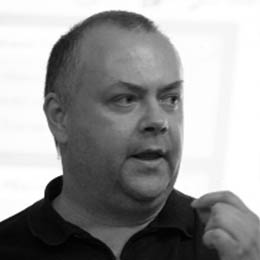 Unjust inequalities: Is maximin the answer?