There is much interest in how much income the top 1% receive and how much tax they pay and frequent debates about whether these outcomes are fair. New research from the IFS Deaton Review of Inequalities, funded by the Nuffield Foundation, sheds light on who the top 1% are and how they are taxed. It shows:

Who are the highest-income 1%?

The highest-income (before tax) 1% of UK adults are a group of around half a million people with incomes above £130,000.

How could top taxes be reformed?

Income taxes are progressive overall – on average, those at the top of the income distribution pay a greater share of their income in tax than those at the bottom or those in the middle.

Since 2010, a number of policies have acted to raise more revenue from the top. Notably, this includes the new ‘additional rate’ of income tax introduced in 2010 and the freezing (in cash terms) for more than a decade of the point at which that becomes payable.

Yet tax rates continue to vary across types of income, and therefore across people, within the top 1%.

Increasing the tax rates on self-employment profits, dividends and/or capital gains would increase fairness in cases where people are doing similar work but facing very different tax bills because they are operating under different legal forms. Such higher rates could, however, discourage some saving and investment. This trade-off could be largely avoided if the tax base were reformed so that, as far as possible, higher rates did not discourage investment. With a reformed tax base, the authors argue that there would be a strong case for aligning overall tax rates across different sources of income.

People differ in their views of the appropriate overall level of taxation of those on high incomes. Their views are driven by philosophical and political judgements as well as by views on the economic effects of higher taxes. Current official estimates suggest that increasing the top rate of income tax (the additional rate) would raise very little, if any, revenue. In part this is because people can switch their income to more lightly taxed forms. A policy package of reforming the tax base and aligning rates across income sources would reduce the opportunities for such inefficient and inequitable income-shifting.

Helen Miller, IFS Deputy Director and an author of the chapter, said:

‘There has been a remarkable change in the trend in top incomes; three decades of growth in the share of income flowing to the top 1% effectively came to an end when the financial crisis hit. And since then, Labour and Conservative chancellors have chosen to raise more tax from the top, thereby holding back (post-tax) top income shares. But it is striking that how much tax someone pays depends not just on how much income they have but on how they got their income. Preferential rates on business income change how people choose to work and take their income, but are not well targeted at promoting entrepreneurship. There is a strong case for aligning the tax rates on different forms of income, while reforming the tax base so that taxes on business income do not discourage investment.’

‘This research highlights that the highest-income top 1% are much more likely to receive business income – from either self-employment or owning and running a company – which attracts much lower rates of tax than employment income. The current design of the tax system, including the way in which different forms of income are taxed at different rates, is unfair and inefficient, penalising employees and distorting investment decisions, to the detriment of social well-being.’ 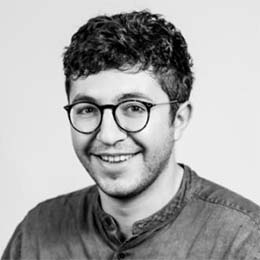 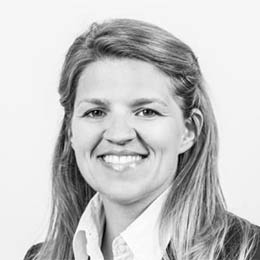 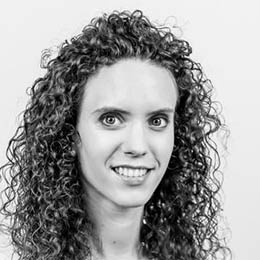 Press release: Are the inequalities seen today a sign of a broken system? Launch of the IFS Deaton Review of inequalities

Press release: Most people care about inequalities – but there is little agreement about what, if anything, government should do about them