Princeton University, the NBER, and IZA

Janet Currie is the Henry Putnam Professor of Economics and Public Affairs at Princeton University and the Co-director of Princeton’s Center for Health and Wellbeing.  She also co-directs the Program on Families and Children at the National Bureau of Economic Research.  Currie is a member of the National Academy of Sciences, the National Academy of Medicine, and of the American Academy of Art and Sciences.  She is a Fellow of the American Academy of Political and Social Science, the Society of Labor Economists, and of the Econometric Society, and has honorary degrees from the University of Lyon and the University of Zurich.  She was named a Nomis Distinguished Scientist in 2019 and was named one of the top 10 women in Economics by the World Economic Forum in July 2015. She has served as the President of the American Society of Health Economics, the Society of Labor Economics, the Eastern Economic Association, and as the Vice President of the American Economic Association.   She has served on the Board of Reviewing Editors of Science, as the Editor of the Journal of Economic Literature, and on the editorial boards of many other journals.  Currie is a pioneer in the economic analysis of child development.  Her current research focuses on socioeconomic differences in health and access to health care, environmental threats to health, the important role of mental health, and the long-run impact of health problems in pregnancy and early childhood. 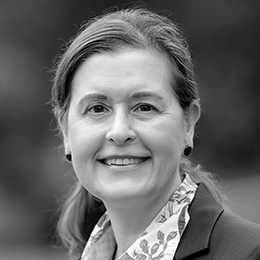