Emmanuel Saez is Professor of Economics and Director of the Center for Equitable Growth at the University of California Berkeley. He received his PhD in Economics from MIT in 1999. His research focuses on inequality and tax policy. Jointly with Thomas Piketty, he created the top income share series that show a dramatic increase in US inequality since 1980. The data have been widely discussed in the public debate. His most recent book “The Triumph of Injustice”, joint with his colleague Gabriel Zucman, narrates the demise of US progressive taxation and how to reinvent it in the 21st century. He received numerous academic awards including the John Bates Clark medal of the American Economic Association in 2009, a MacArthur “Genius” Fellowship in 2010, and a Honorary degree from Harvard University in 2019. 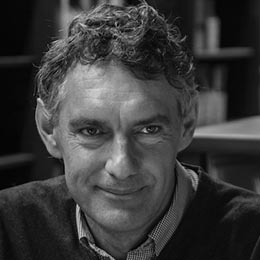