This paper looks at corporate income taxes in developing countries from both an empirical and a theoretical perspective. Many economic principles about corporate income taxes apply equally in advanced and developing economies, but some characteristics of developing economies lead to different trade-offs. These include fewer locational rents and generally lower administrative capacity. Empirically, corporate income tax developments broadly resemble those in advanced economies, but there are important differences too, such as a greater reliance on tax incentives, reflected in a gradual narrowing – rather than broadening – of tax bases in combination with tax cuts. Detailed analysis using effective tax rates reveals various distortions including a preference for certain assets, and strong tax advantages of debt finance over equity finance, particularly in high-inflation environments. An empirical analysis of correlations between country-specific features and the likelihood of using tax incentives shows that countries offering low tax rates also tend to offer tax incentives, but that they cut their standard rates by substantially less than other countries between 1996 and 2007. 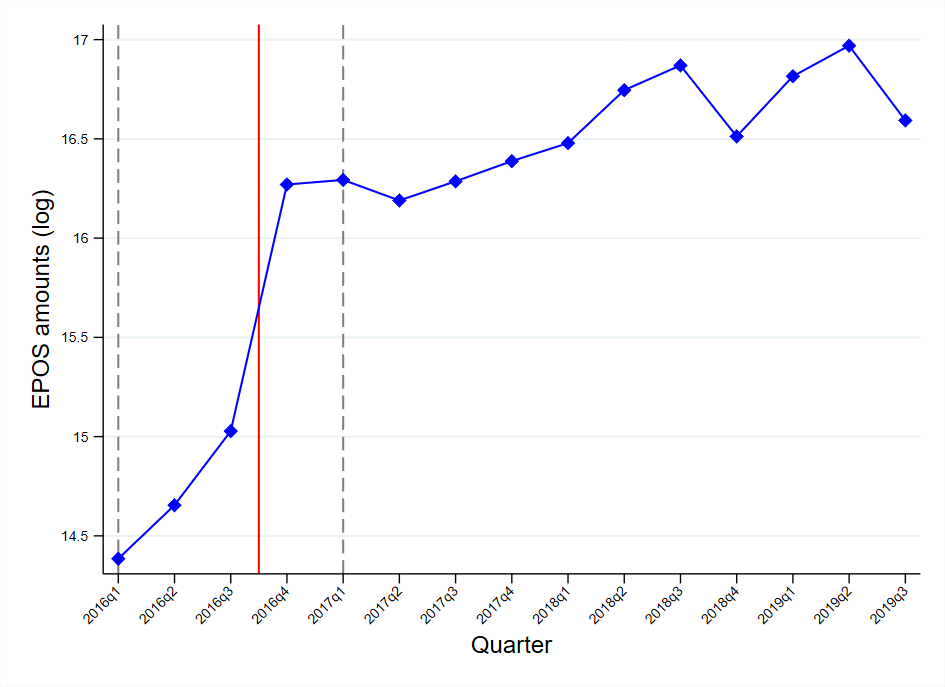