In this commentary, we review the findings of two studies, provide some complementary evidence on parenting behaviour, formulate a novel hypothesis about its determinants, and discuss its policy implications.

The study on early childhood development by Cattan et al. (2022) documents substantial inequality in early child development in the UK, and shows how differences that emerge by the age of 3 are reflected in children’s achievements and outcomes during adolescence and beyond. The early gaps concern both
cognitive and socio-emotional development. Such gaps are highly correlated with the home environment, such as whether children grow up in a single- or two-parent household, their parents’ education and language skills, the psychological stress faced by parents, and the parent–child relationship.

The findings suggest an important role of parents’ socio-economic status in explaining early development gaps between children from different backgrounds. To further study the relative importance of socio-economic factors, Cattan et al. also directly examine the contribution of an alternative factor, namely, variation in children’s genetic endowments. They conclude that a DNA-based measure of genetic endowments does contribute to differences in early development, but only to a lesser degree, explaining less than 6% of the variation in outcomes.

Drawing on this evidence, Cattan et al. conclude that interventions that reduce differences in the initial home environment of young children could go a long way towards reducing inequality in early development.

The study on families and inequalities by Kiernan, Crossman and Phimister (2022) also points to the importance of socio-economic conditions for childhood development. In their study, these conditions include financial resources, parental mental health, and the stability of family relationships. All these factors strongly correlate with measures of child development. Like the previous study, the authors
conduct their analysis using UK data.

A salient point in this study is the importance of family structure. In the UK, many children grow up in single-mother families and in families where parents are separated. Almost half of the children in the sample grow up with a biological parent absent for at least some time. For one out of five first children, a biological parent was already missing when at birth. Kiernan et al. document that parental separation and distance from biological parents have a severe impact on child development. This works through multiple channels including financial and time resources devoted to children, and parents’ mental health. Separation from biological parents matters for childhood development across the entire social
ladder. Family stability is highly correlated with parental education: more-educated parents on average postpone childbearing, marry before having children, and are less likely to separate. Inequality is exacerbated by assortativeness in the marriage market.

The studies of Cattan et al. (2022) and Kiernan et al. (2022) provide novel evidence of the importance of the early childhood experience in shaping children’s development outcomes. The studies also point to the role of family stability. In this commentary, we discuss potential policy implications of these findings and connect the results to additional evidence from other countries. We also highlight links with the findings of our previous research.

We start by considering the implications of unequal parenting for children’s outcomes later in life. The literature on child development has established that the development process is cumulative and that early achievements foster additional learning later on. To highlight this issue, we document how parenting decisions and the family environment correlate with long-run outcomes such as graduating
from college. In our analysis, we touch upon a dimension that is less salient in the two chapters: parenting style. We show that parenting style is not a mere by-product of families’ socio-economic status. Rather, it is associated with children’s outcomes in a way that is distinct from the influence of socio-economic factors such as parents’ education and race. We also argue that the choice of parenting
styles is responsive to changes in the environment where children grow up.

We show that parenting styles vary systematically across countries with different policies and institutions. This evidence suggests that understanding how parents adjust their behaviour to policy changes is important for drawing useful policy implications. These insights could be especially important for policies aiming to alleviate inequality in early childhood outcomes as parents’ endogenous responses
could potentially either magnify or dampen the direct effect of policy interventions. 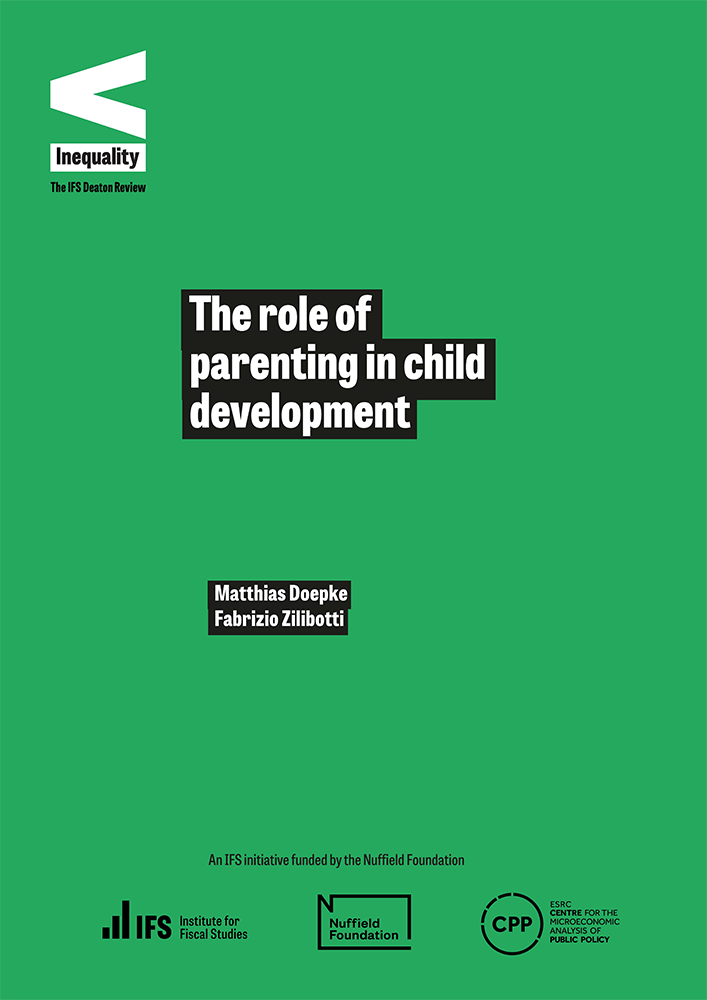 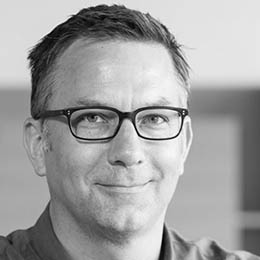 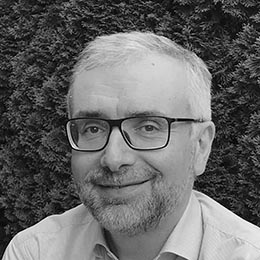 Early childhood inequalities: the rocky path from observation to action