Consider a democratic nation state with a relatively open economy, regulated markets and a significant public sector (e.g. Canada, Germany, Italy or the United Kingdom). Is there an obligation on the state to seek to achieve equality among its citizens? And if so, where does that obligation come from? And equality of what?

A large literature at the intersection of economics and philosophy has answered these questions by proposing and defending a variety of principles of equality of opportunity. In an influential strand of this literature – the strand of ‘luck egalitarianism’ – equality of opportunity has been construed in terms of a distinction between those contingencies for which individuals are not responsible (‘brute luck’) and those for which they are (‘option luck’). Luck egalitarianism requires that individuals are compensated for the effects of bad brute luck, but are held responsible for those of option luck (Dworkin, 1981; Arneson, 1989; Cohen, 1989; Roemer, 1996, 1998).

For many years, I have criticised this form of egalitarianism as incompatible with the practical functioning and moral underpinning of a market economy (Sugden, 2004). In my recent book The Community of Advantage, I justify the market as a mechanism that generates opportunities for individuals to achieve mutual benefit. I argue that a market economy cannot be expected to equalise opportunities among individuals or to reward merit; if it is to realise mutual benefit among citizens in general, it needs to be underwritten by social insurance schemes that provide partial compensation for both kinds of bad luck (Sugden, 2018). In this paper, I compare those arguments with Elizabeth Anderson’s critique of luck egalitarianism and her advocacy of relational (or, her earlier term, democratic) equality (Anderson, 1999, 2010).

I find significant parallels between Anderson’s arguments and mine. This might seem surprising, given that we have taken apparently opposite positions about the moral qualities of markets – she argues that markets rely on and propagate instrumental attitudes that can undermine people’s recognition of intrinsic value (Anderson, 1993), whereas I (with Luigino Bruni) argue that the market has its own suite of virtues (Bruni and Sugden, 2013).2 Crucially, however, Anderson and I share what I call a ‘contractarian’ – she would say ‘contractualist’ – perspective on political and economic philosophy.3

In this commentary, I focus on the justification of social insurance. By this, I mean schemes, instituted through collective political choice and financed by compulsory contributions or tax payments, that provide individuals with benefits such as income support and free or subsidised health and social care. Anderson and I justify social insurance on contractualist or contractarian grounds. I will reaffirm her and my critiques of luck egalitarianism and argue that our justifications of social insurance are complementary. 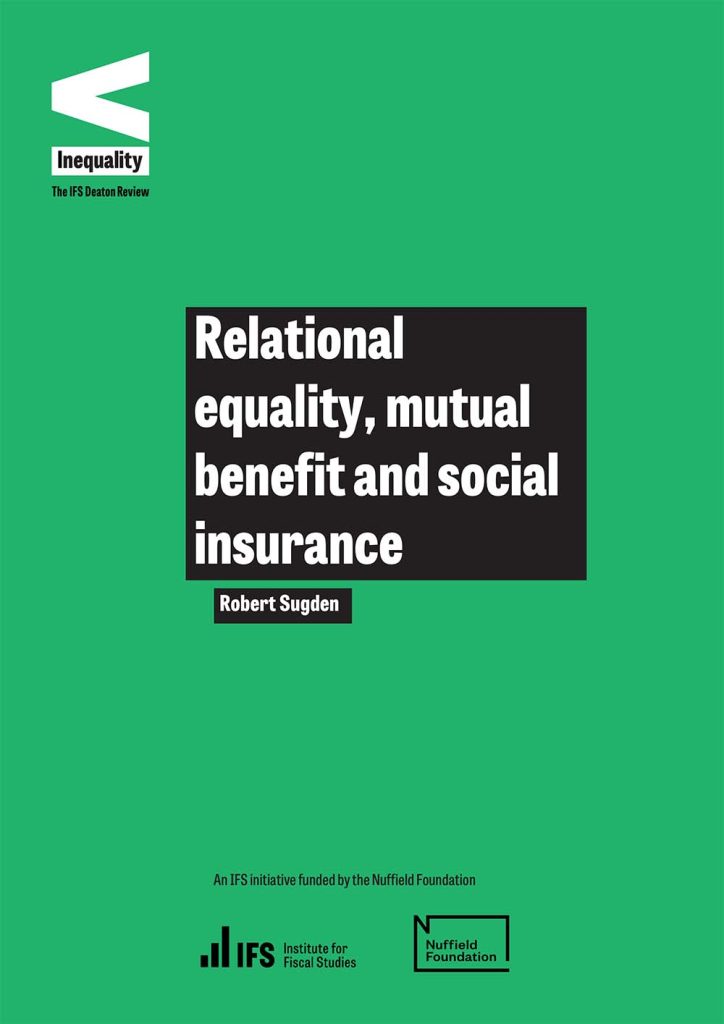 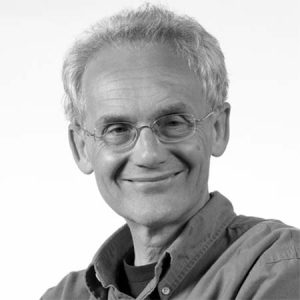 What is wrong with inequality?

Unjust inequalities: Is maximin the answer?