Janet Gornick is Professor of Political Science and Sociology at the Graduate Center, at the City University of New York (CUNY). She is also Director of the James M. and Cathleen D. Stone Center on Socio‐Economic Inequality – a research center at CUNY that also serves as the US satellite office of LIS, the cross-national data center in Luxembourg. Most of her research is comparative and concerns social welfare policies and their impact on gender disparities in the labor market and/or on income inequality. She is co‐author or co‐editor of three books: Families That Work: Policies for Reconciling Parenthood and Employment (Russell Sage Foundation, 2003), Gender Equality: Transforming Family Divisions of Labor (Verso Press, 2009), and Income Inequality: Economic Disparities and the Middle Class in Affluent Countries (Stanford University Press, 2013). In addition, she has authored many academic and popular articles. She frequently advises international and US-based journalists and policymakers. 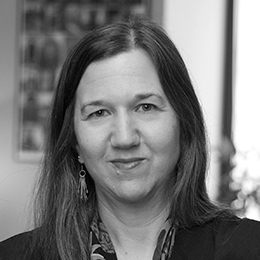