Dominik Hangartner is Professor of Public Policy at ETH Zurich, affiliate faculty at the London School of Economics and Political Science and at the ETH AI Center, and Co-Director of the Stanford – Zurich Immigration Policy Lab (IPL).

Dr Hangartner’s research combines field work and statistics to evaluate and design migration and integration policies and political institutions. He has published over thirty articles, many in leading disciplinary journals such as the American Political Science Review and the American Journal of Political Science, as well as general interest journals such as Nature and Science. His research has won several awards, including the Philip Leverhulme Prize, the National Latsis Prize, and an ERC grant. 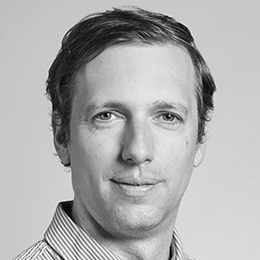