Carol Propper is Professor of Economics at Imperial College Business School in the Department of Economics and Public Policy. Carol was made a Dame in the 2021 New Year’s Honours in recognition of her public services to health and economics. Her research focuses on the impact of incentives on the quality of health care delivery and health system productivity and, more widely, on the design and consequences of incentives within the public sector and the boundary between the state and private markets. She was Associate Dean for Faculty and Research at Imperial Business School 2016-19, Co-Director and Director of the Centre for Market and Public Organisation at the University of Bristol between 1998-2009 and Co-Director of the Centre for the Analysis of Social Exclusion at London School of Economics between 1997-2007. From 2016 she has been Deputy Editor of VOX EU. She is a Fellow of the British Academy and an International Fellow of the National Academy of Medicine. She is the current Past President of the Royal Economic Society, and a member of President Macron of France expert commission on major economic challenges. 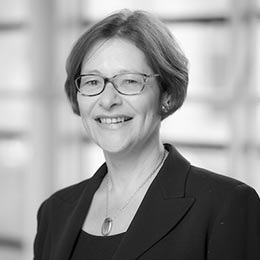