The COVID-19 crisis has brought to the fore increasing concerns about inequalities not only between different population groups – such as the gap between the rich and poor, young and old, and different ethnic groups – but also between people living in different places. Even prior to the crisis though, there was a sense that the UK is not only a highly geographically unequal country, but also an increasingly geographically unequal one.

Such concerns are of significant political import. The Johnson government has made ‘levelling up’ the economy, living standards and life chances across the country a mantra, and has announced a review of guidance for infrastructure investment aimed at increasing the proportion going to the Midlands and North of England.

But just how geographically unequal is the UK? Is it true that these inequalities have been getting worse? Are there particular regions or types of places that have been doing particularly well or poorly? And what risks of widening and opportunities for narrowing these gaps might the COVID-19 crisis bring?

Focusing on productivity, earnings and household incomes, this report finds that:

Regional inequality is not increasing for incomes, but it is for wealth

Local inequalities are significant, especially within London & the South

Thus, while for earnings and incomes there are big differences between different regions and especially LAs, these differences have been falling somewhat since the early 2000s. This begs the question: why have concerns about geographical inequality come to the fore in the last few years? There are many possible reasons, but several stand out.

First is that recent small falls in geographical inequality in earnings have done little to undo the bigger increases that took place in the last quarter of the 20th century: many places are still living with the legacy of deindustrialisation. Second is that, more generally, earnings and incomes have stagnated since the late 2000s recession, and this may have made geographical inequalities more salient. Third is that headline figures on productivity, earnings and household incomes may be missing underlying trends and other important aspects of inequality that people care about. The flip side of the increases in housing costs in London and surrounding regions, pulling down AHC incomes, is an increase in property values and wealth. And there is evidence that inequalities in health, education and social mobility have grown. These are issues that we will explore more as the IFS Deaton Review progresses.

It is also clear that different regions and locales face different issues, and one-size-fits-all policies for tackling geographical inequalities would be inappropriate. In London and surrounding areas, the big challenge is high housing costs, which take up a large fraction of income, especially for poorer households. Elsewhere, low productivity and a paucity of high-paying jobs seem more of a concern. Understanding the factors driving these issues and how they could be tackled is therefore vital.

It will also be important to monitor the evolving impact of the COVID-19 crisis on geographical inequalities. Differences in economic structures and reliance on different modes of transport mean differing degrees of exposure to the economic effects of the acute phase of the crisis. In particular, both rural and coastal areas – often reliant on the hospitality industry – and the centres of major cities – often reliant on public transport – look exposed to particular economic risks. How these risks will crystallise and persist, though, is as yet unclear, and there could be opportunities as well as challenges. In particular, an increase in remote working could reduce the pull of London for the highest-productivity and highest-paid jobs and workers, and increase access to economic opportunities in more peripheral areas.

Thus, as the government seeks to turn ‘levelling up’ from a soundbite into actionable policy, it will have to carefully consider how to respond to the evolving impacts of COVID-19, as well as pay heed to the pre-existing differences in the challenges facing different parts of the country.

A podcast featuring the authors of this article is available here. 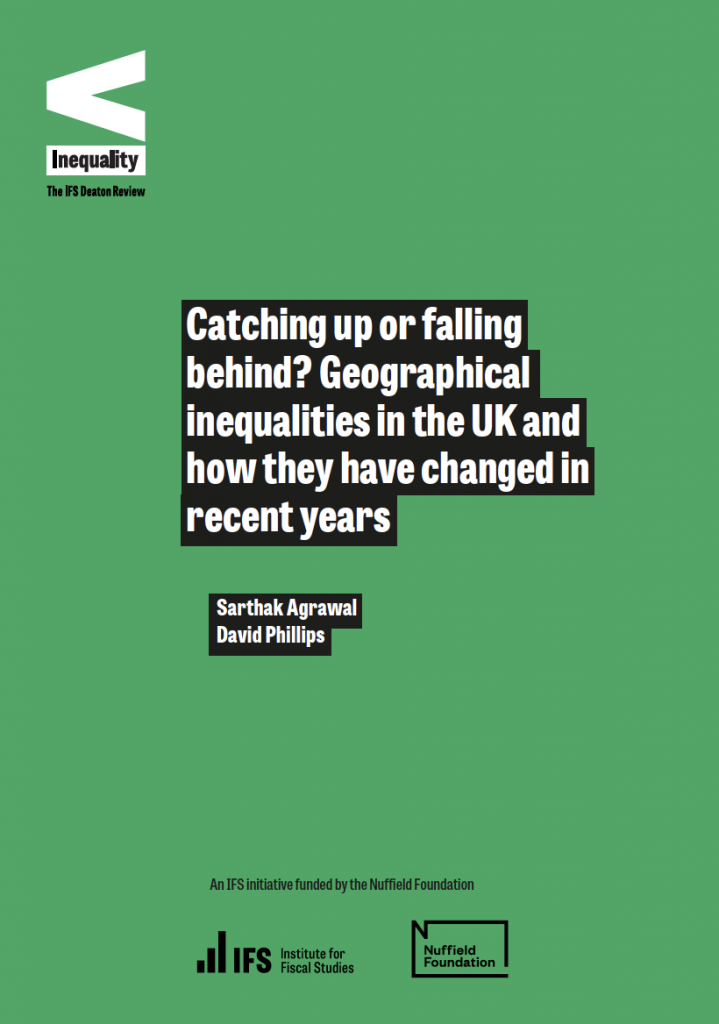 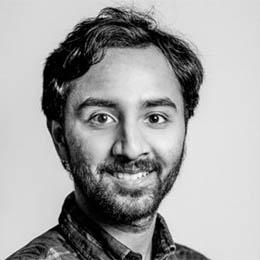 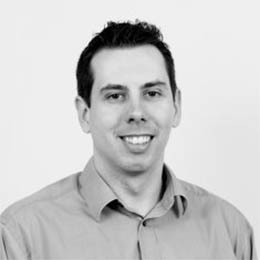