The chapter on early childhood inequalities by Cattan et al. (2022) identifies a broad range of socio- and geo-demographic correlates of children’s cognitive and social-emotional development in early life through analyses of three UK population cohort studies.

The findings suggest that early life inequalities are driven by a complex nexus of multiple, often inter-correlated, factors that each have a small independent effect size. In this commentary, I discuss three key implications for research and practice that follow from the work of Cattan et al.: (1) the urgent need for a theoretical framework to identify and test the mechanisms that drive early life inequalities; (2) the persistent obstacles to ameliorating early childhood inequality; and (3) the immense value of population cohort studies for understanding socio-historical trends and developing evidence-based policies.

Cattan et al. describe the plethora of factors that are associated with children’s differences in cognitive and social-emotional development, based on extensive analyses of three UK cohort studies, whose populations were born in 1970, 2000 and 2010–2012, respectively. Focusing on children’s ages of 3 and 5 years, the authors show that differences in cognitive and socio-emotional development are evident already in early life, and that they are systematically associated with children’s early life environments and their genetic propensities. Cattan et al. show that these differences have long-lasting influence on later life outcomes, such as educational attainment, mental health, and income in mid-life, and that thedegree of these differences has remained stable across recent generations.

I draw two initial conclusions from the findings. First, the ability to systematically predict children’s differences in cognitive and socio-emotional development implies the possibility to reliably identify children who experience the greatest risk for poor developmental outcomes. This is important because identifying those children is key to intervening effectively and reducing the effects of early lifedisadvantage. Second, the finding that the degree of children’s differences in cognitive and socio-emotional development has remained stable across generations, while their systematic associations with children’s early life experiences (e.g., housing, family structure, parental education) havestrengthened, implies that previous efforts to reduce early life inequality have failed. At best, they have contributed to keeping early life inequalities stable across generations. 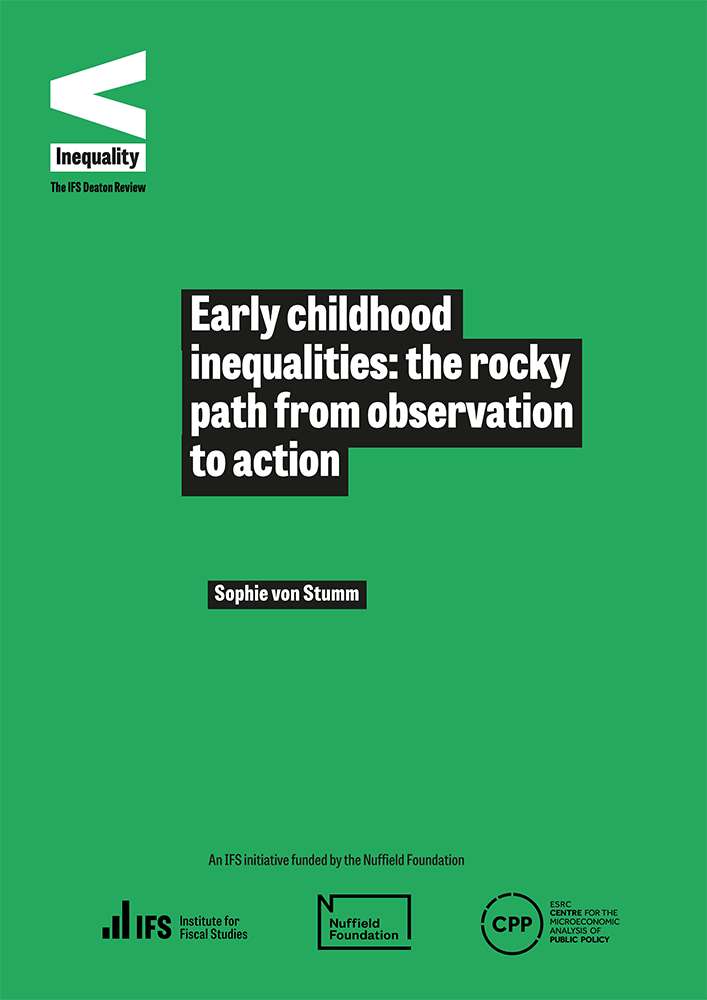 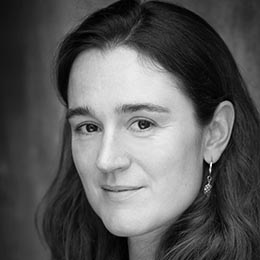 The role of parenting in child development

How does our early education shape our future?