This report introduces the IFS Deaton Review, setting out some key background facts, questions and puzzles that will be addressed over the next five years.

Discussion of inequalities increasingly defines economic and political debate. Concerns abound that the poor are being left behind by the rich, the young by the old, the regions by the metropolis, the unskilled by the highly educated. Inequalities exist not just in income and living standards, but in wealth, health, family environments, life chances and political influence.

In the decade since the financial crisis, the overall squeeze on living standards has brought these inequalities into sharper focus. Technological change and globalisation threaten settled ways of life. Some have placed the surge in populism and the demise of established centre-ground political parties at the feet of growing inequality and a greater sense of economic insecurity.

Yet there is little consensus on what this means and what should be done. Too often the debate takes place in silos, focusing on just one type of inequality, a specific alleged cause or a specific proposed solution.

We need to step back and ask: how are different kinds of inequality related and which matter most? What are the underlying forces that come together to create them? And crucially, what is the right mix of policies to tackle inequalities?

The IFS Deaton Review aims to rise to that challenge. In the most ambitious study of its kind, it will engage world-leading experts in sociology, demography, epidemiology, political science, philosophy and economics to build a comprehensive understanding of inequalities in the twenty-first century. It aims to understand inequalities in living standards, health, political participation and opportunity, not just between the rich and poor but by gender, ethnicity, geography and education too. The review will explore what it is that concerns people about inequality, which aspects of it are perceived to be fair and unfair, and how these concerns relate to actual levels of inequality and the processes by which they are created. It will examine the big forces that drive inequalities, from technological change, globalisation, labour markets and corporate behaviour, to family structures and education systems.

As well as deepening our understanding of inequalities in the twenty-first century, the IFS Deaton Review aims to provide solutions – to build a comprehensive, intellectually coherent and deliverable agenda for action. It will undertake comparisons with other countries in the developed world to understand how different political institutions and policy responses have affected inequality in other jurisdictions. In addition to the role of taxes and benefits, it will examine the policies that drive the underlying distribution of income, including policy on trade, education, the labour market, competition and regional development.

This report is intended to serve as an introduction to just a few of the issues that will be addressed as part of this project, to give a taste of what is to come. The aim is not to present answers, but to illustrate the breadth of the review and the importance of the types of questions it will address. 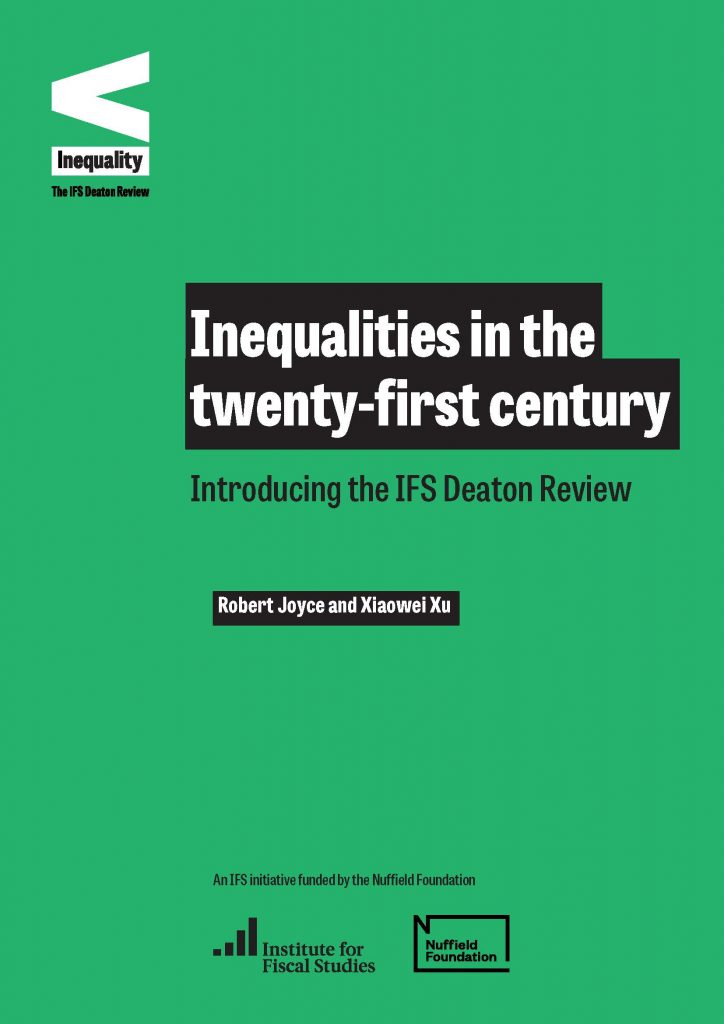 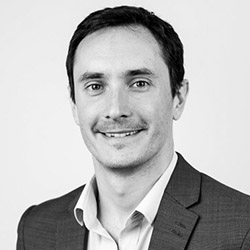 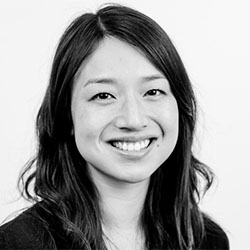